The Force is Strong with Disney Infinity 3.0! 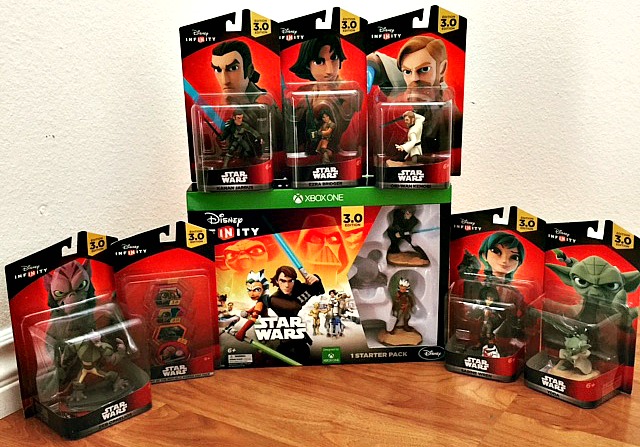 This starter pack is now available on PlayStation 4, PlayStation 3, Wii U, Xbox One & Xbox 360
The additional Star Wars figures that are available in stores now are: 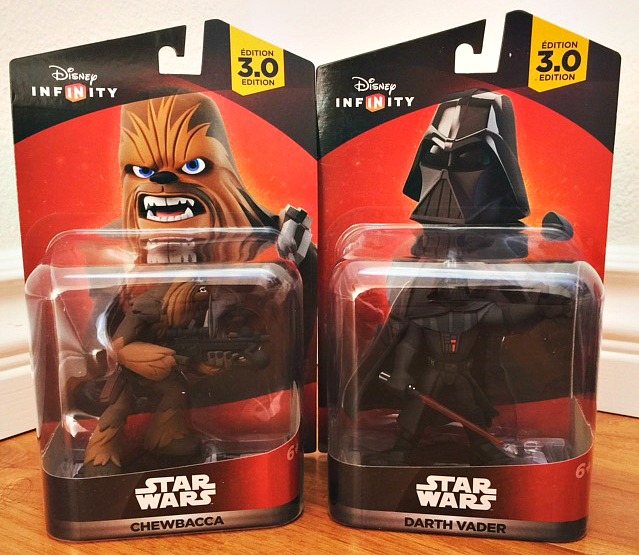 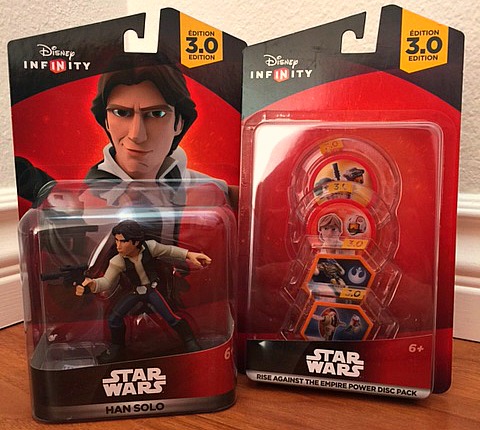 The first play set to hit stores this month is the Rise Against The Empire play set which includes Luke Skywalker, Princess Leia and an all-new Star Wars game. 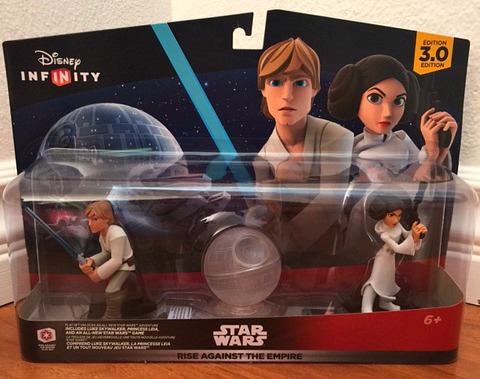 Along with the release of the Star Wars characters, Disney Interactive also introduced a series of classic Disney characters that have been a hit with my kids. While Mya and Parker were happy to see Mickey Mouse and Minnie Mouse, Jackson and I were thrilled to see Sam Flynn and Quorra from Tron: Legacy! 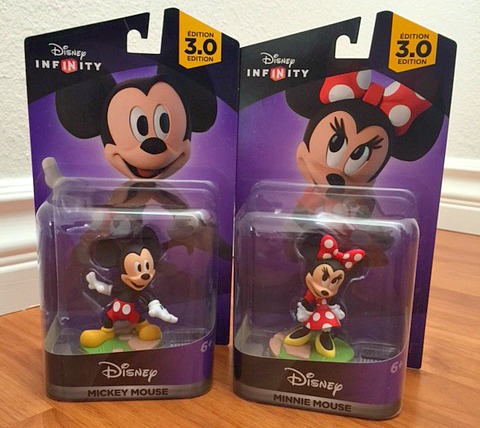 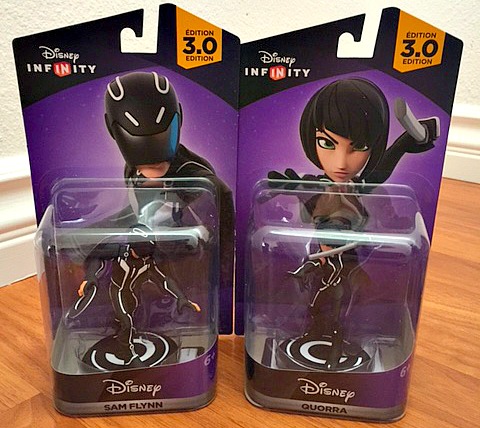 Another Disney Princess joins in the fun as we welcome Princess Mulan to the party! 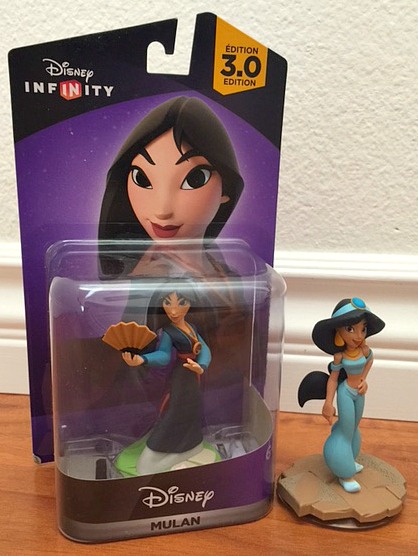 Anna and Elsa have been waiting patiently for their dearest friend Olaf and for the first time in forever, he is finally here! 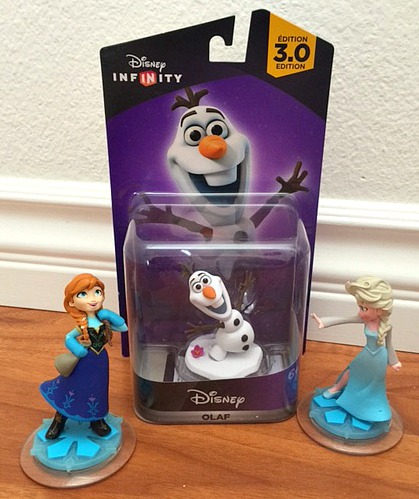 Also available in stores now is the Disney Infinity 3.0 Toy Box Takeover Expansion Pack. The expansion pack unlocks additional hours of gameplay inside Toy Box 3.0! Place a Toy Box Expansion Game Piece on the Disney Infinity Base to unlock pre-built games that instantly take you into the action. Use some of your favorite Star Wars, MARVEL, Disney and Disney/Pixar characters in Disney Infinity to battle across multiple worlds and defeat the bad guys before they ruin the Toy Box forever! 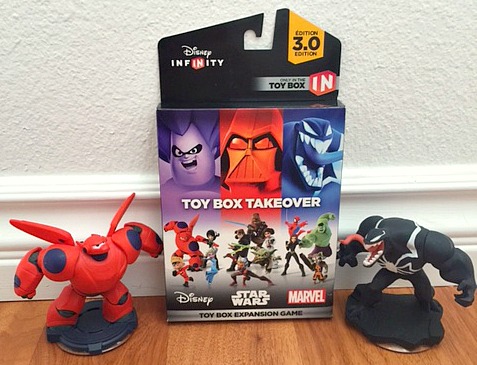 Another Toy Box Expansion Game that just hit stores yesterday is the Toy Box Speedway! Get set for action-packed kart-style racing with some of your favorite Star Wars, MARVEL, Disney and Disney/Pixar characters. Take the action of Toy Box 3.0 to the racetrack, and put your driving skills to the ultimate test. With 9 franchise-themed tracks to choose from like Sugar Rush, Frozen, San Fransokyo, Gravity Falls, Halloween Town and more, players are sure to love this action packed game. 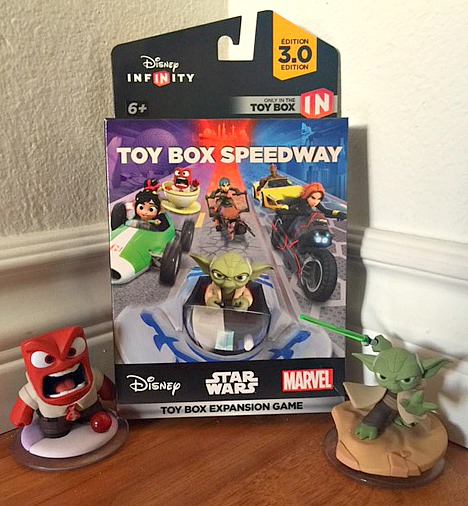 Disclosure: I was not compensated for this post. I received sample products in order to facilitate my review. These are just my two cents!
Posted by Unknown at 3:30 PM