Guess who is joining the Disney Infinity 2.0 family?!?!?


Are you dying yet? I AM!!! I absolutely adore Stitch and so does Jackson! I don't want to tell him yet because I'm hoping to stash Stitch under the tree for Christmas. It's not like my kids actually read my blog! I know Mya would love to add Tinker Bell to her collection of awesome Disney females! 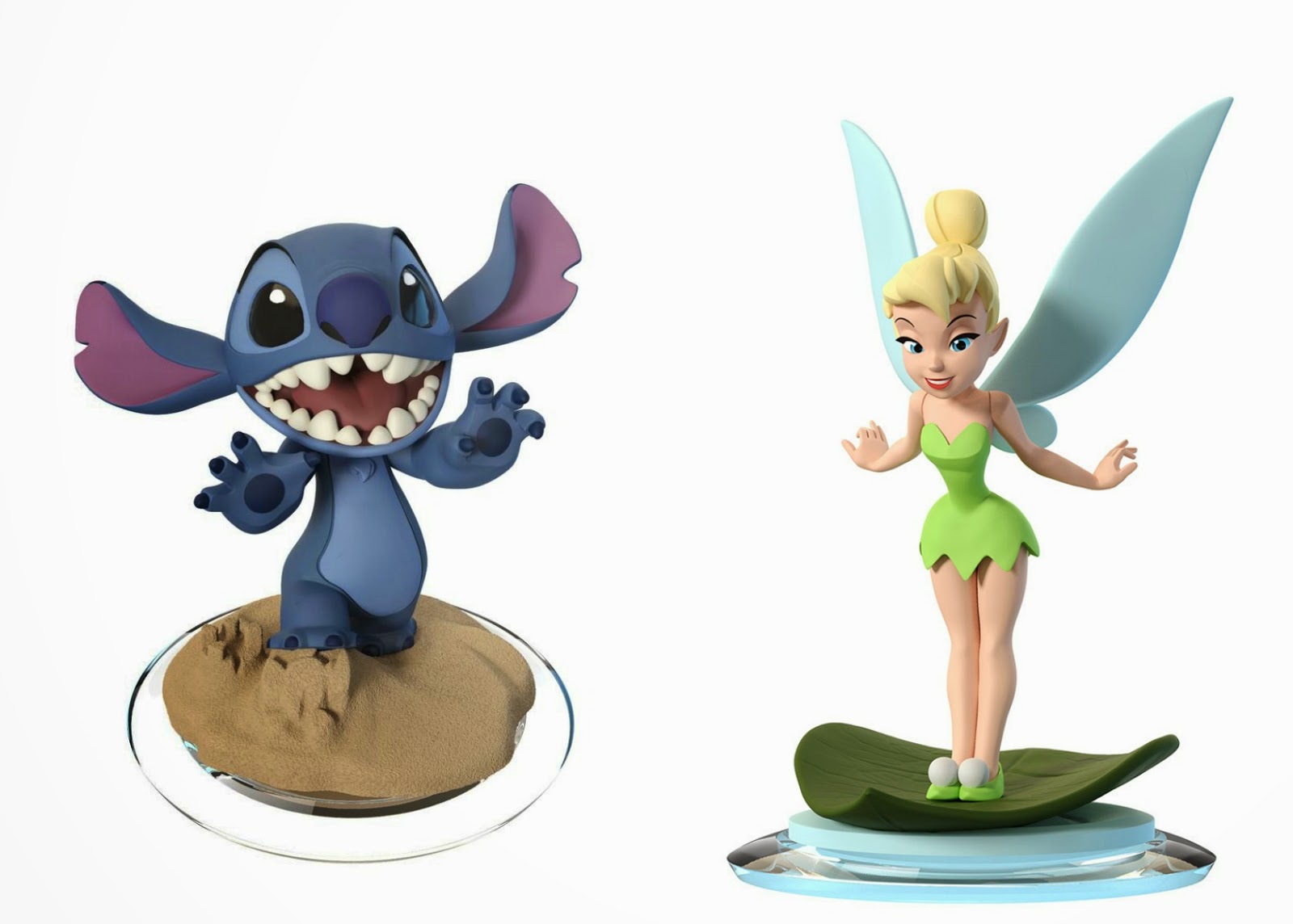 The Stitch and Tinker Bell Toy Box figures will be available in retail stores this fall. Additional Play Sets and characters will be announced in the coming months.
Posted by Unknown at 11:57 AM