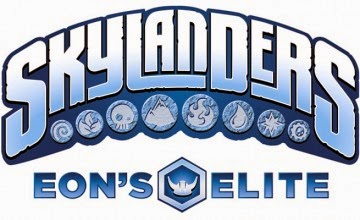 
The heroes  in the “Eon’s Elite” roster hail from the original Skylanders Spyro’s Adventure® and have been carefully selected by Master Eon for displaying undaunted courage and commitment to defending all of Skylands.  Eon’s Elite features a never-before-seen decoration with a distinct, metallic finish and a golden base that sets them apart from other Skylanders toys.  Each of these special edition toys will be offered in premium foil packaging and also features a display case with a 3D lenticular background. Additionally, when played in-game, Eon’s Elite will be up to three times as powerful over other characters, which represents the biggest in-game boosts ever incorporated into a Skylanders toy to date. 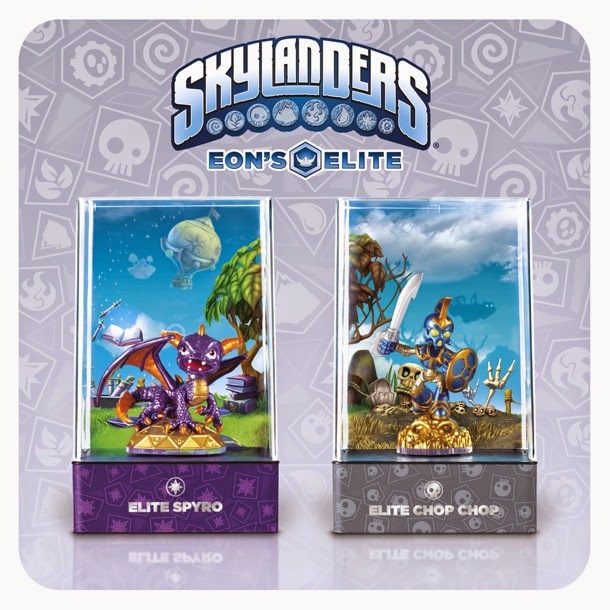 (Photo Credit: ACTIVISION)
Eon’s Elite characters will be available in limited quantities at GameStop and EB Games stores in North America, Australia and New Zealand, and select retailers in Europe this fall while supplies last.
Posted by Unknown at 11:18 AM