I spent so much time at the Disney Infinity booth during the Electronic Entertainment Expo this year. I just couldn't walk away! I was so excited to get my hands on the Marvel Super Heroes figures and test out their new capabilities. In a previous post, I mentioned that Iron Man and Thor will have hover mode and the ability to battle while in flight. At E3, I was able to play the game using Iron Man and it was intense! He can definitely hover, but even more exciting than hovering is the massive arsenal that he can battle with. I won't give it all away, but you will be impressed.

I was also able to play with the new Spider-Man figure scheduled to release this Fall as a play set with Nova. Spider-Man is AWESOME!!! His web-slinging action is beyond any other Spider-Man title I have ever played. The new villains are equally as awesome. My oldest son is a huge fan of VENOM and can't wait until the figure drops.

The Disney Infinity booth had multiple demo areas. Some were set up for players to test the new Marvel Super Heroes figures while others were set up with upcoming figures like Maleficent and Merida. I got to play with both and loved them! Merida is just as fearless as she is in the film Brave. Armed with her bow and arrows, she can battle while riding her trusted friend, Angus. Maleficent is wickedly fun with multiple spell attacks. While I was walking around, I noticed a few "hints" here and there. I call them "hints" because I know Disney Interactive doesn't do anything without purpose. A few of the props that were used to decorate the Disney Infinity booth led me to believe that there may be some very interesting Classic Disney influences in our gaming future. Don't quote me on this because this is just my curious mind at work, but I spotted 2 props in particular that sparked my curiousity. Hanging on the walls were the famous Clock Face from It's a Small World and the portrait from Mr. Toad's Wild Ride where Mr. Toad is dressed as The Boy Blue. Could there be figures involved? Could it be a new Toy Box? We'll just have to wait and see! 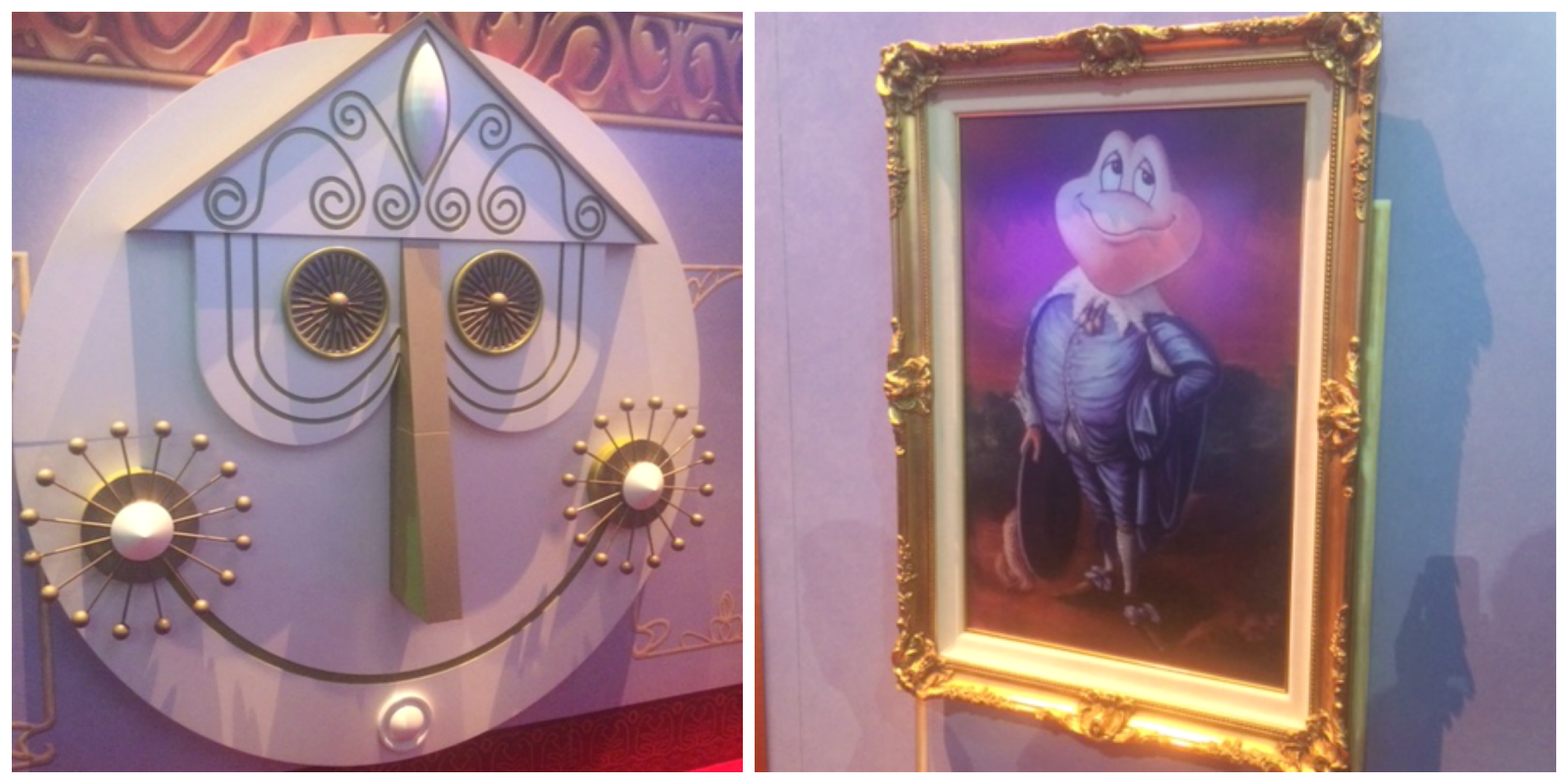 Now, you know I wasn't going to come home empty handed. Disney Infinity always offers the best gifts for their fans at E3! One year was personalized Oswald Ears while last year was Disney Infinity t-shirts and figures. This year, fans stood in line to take a #SuperHeroSelfie and received figures from the new Marvel Super Heroes collection for Disney Infinity 2.0. Check out these super figures coming to stores this Fall! 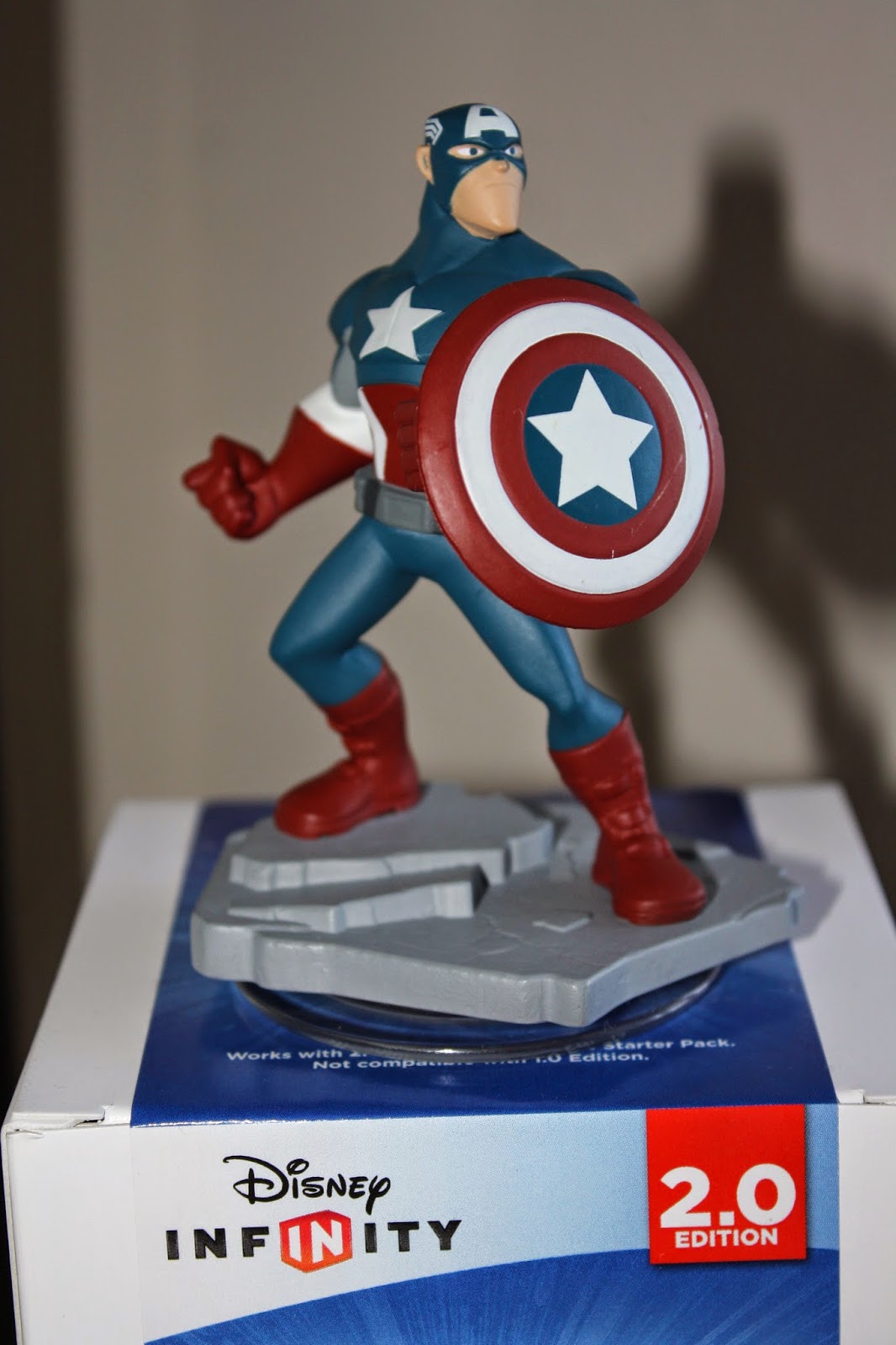 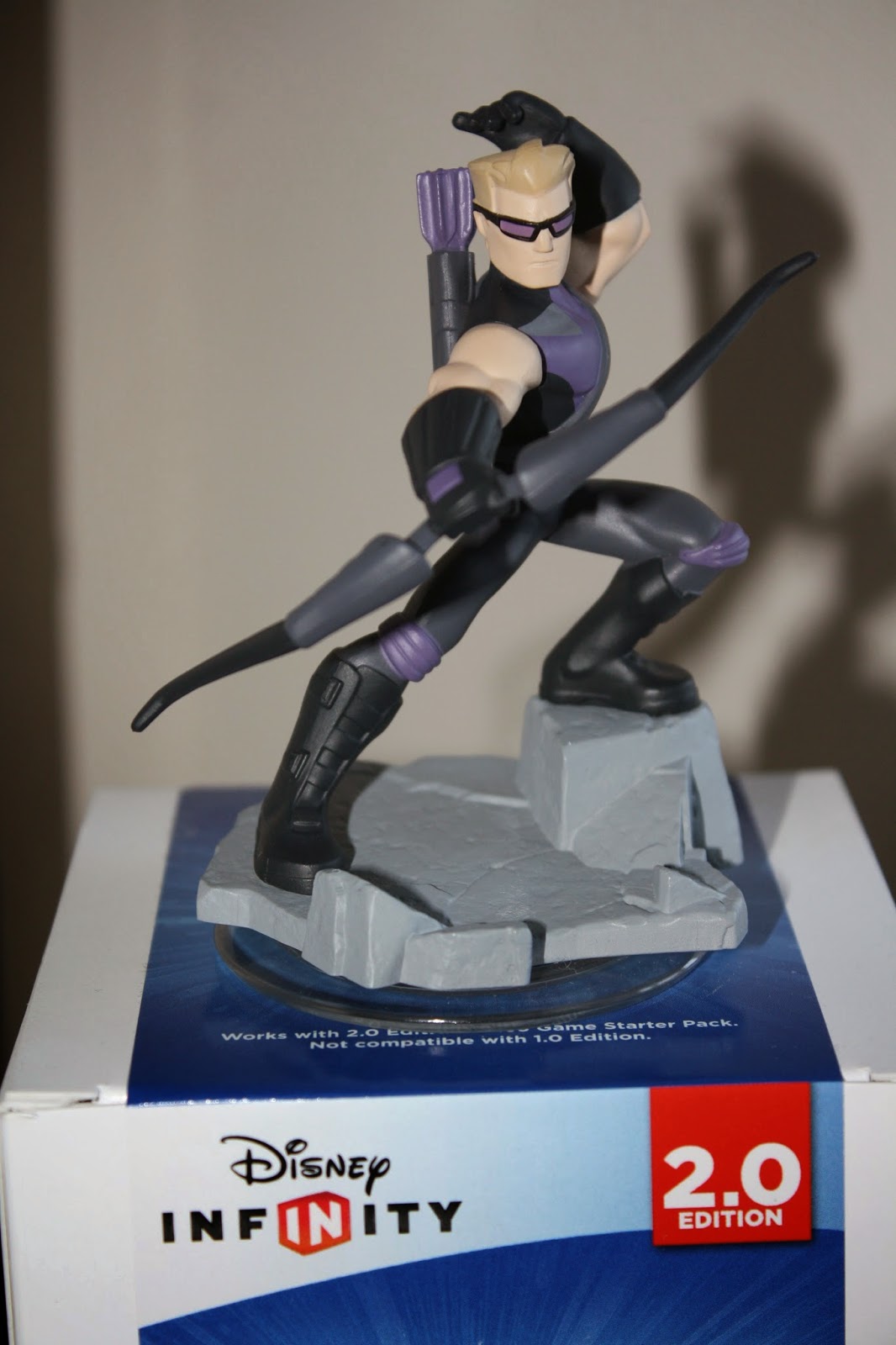 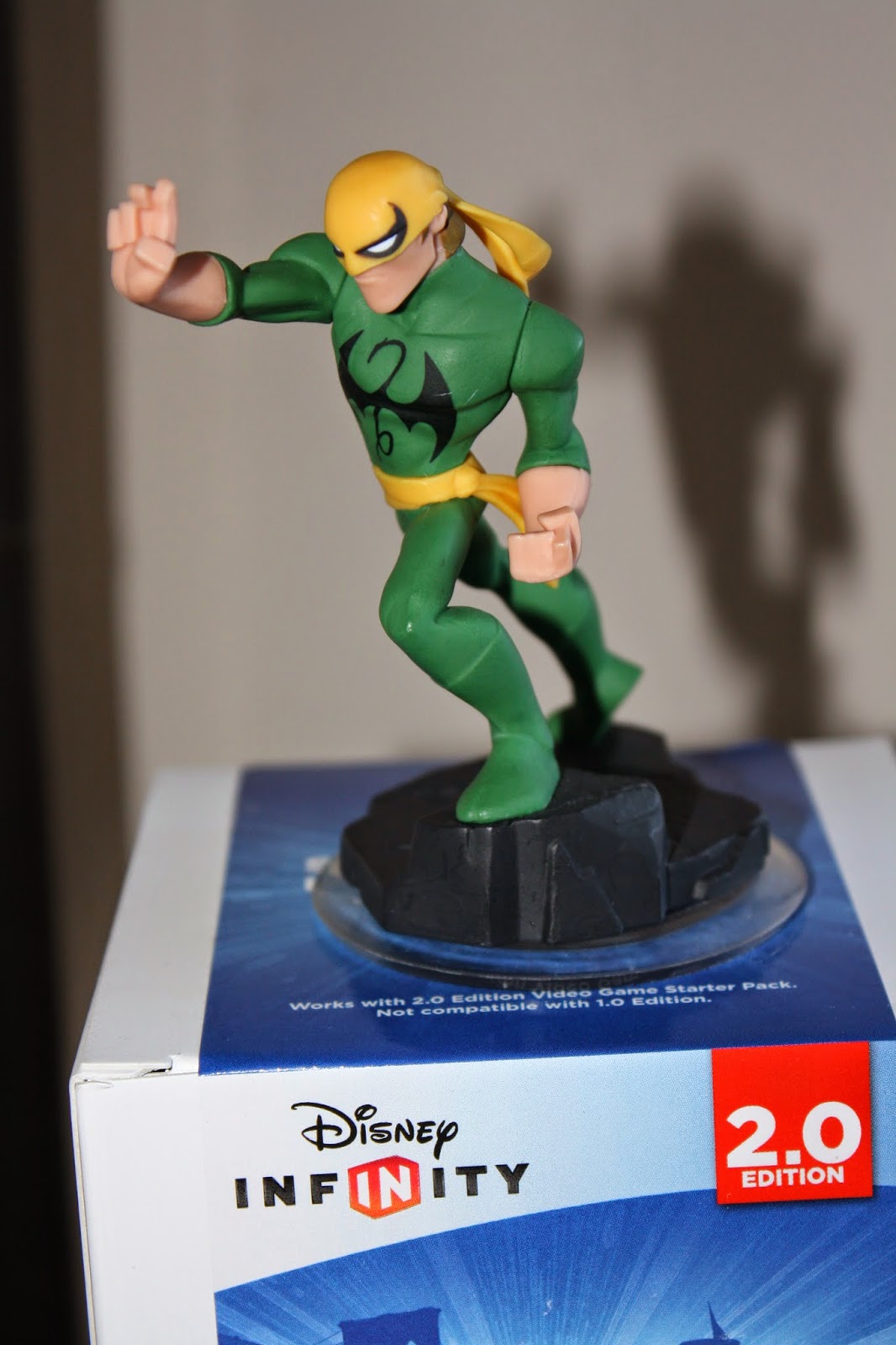 Iron Fist!
I can't wait for Disney Infinity 2.0 to hit stores this Fall so I can play with all of these characters and test out their range attacks, up close combat, rapid motion attacks and build their skill trees! I'm most excited about the new Toy Box features such as the little Builder characters that help create the perfect Toy Box. I'm going to drop an army of Builders in there and just sit back and watch the magic happen!
You can pre-order your Disney Infinity Starter Pack today at Toys R Us and GameStop!
Disclosure: I was not compensated for this post. I attended the E3 Expo and experienced all that Disney Infinity has to offer. These are just my two cents!
Posted by Unknown at 11:09 AM