Did you catch the season finale of My Little Pony: Friendship is Magic last weekend on the Hub Network? We did and we loved it! My Little Pony was one of my absolute favorites growing up and I am so happy to see that my daughter is just as much in love with these majestic ponies as I was. 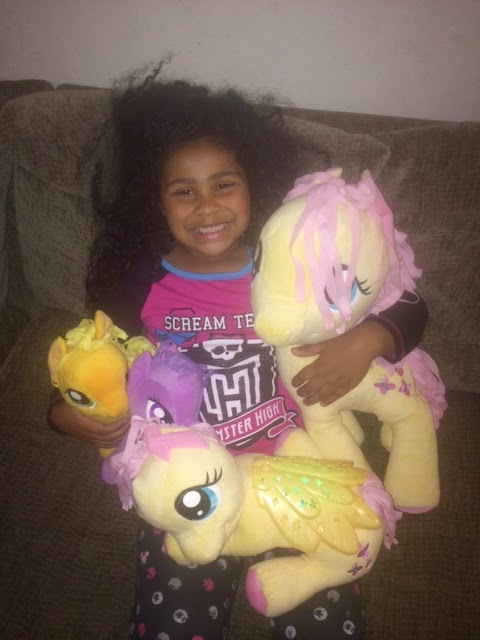 Twilight Sparkle and her beloved pony friends will continue to celebrate the magic of friendship as the Hub Network announces season five of its hit animated series “My Little Pony Friendship Is Magic.” The series, from Hasbro Studios, is slated to air in 2015 on the Hub Network, champions of family fun and the only network dedicated to providing kids and their families entertainment they can watch together. The network has ordered 26 episodes for season five.

“My Little Pony Friendship Is Magic” follows the magical Princess Twilight Sparkle and her trusted assistant Spike, who live in Ponyville in the enchanted land of Equestria, along with her colorful pony friends – honest Applejack, generous Rarity, kind Fluttershy, loyal Rainbow Dash and fun-loving Pinkie Pie. Together, they teach one another valuable lessons about the most powerful magic of all – the magic of friendship. 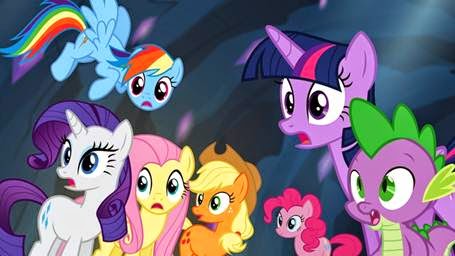 “My Little Pony Friendship Is Magic” features key voice talent including Tara Strong, Cathy Weseluck, Andrea Libman as well as Tabitha St. Germain and Ashleigh Ball, who both also provide voice to characters of the Hub Network’s “Littlest Pet Shop.” The series is executive produced by Chris Bartleman, Kirsten Newlands and Stephen Davis and was developed for television by Lauren Faust. In addition, season five will continue to include co-executive producers Meghan McCarthy and Jayson Thiessen, who is also the supervising director, as well as composer Daniel Ingram, who was nominated for a Daytime Emmy® Award for his previous work on “My Little Pony Friendship Is Magic.”
Follow the new season of “My Little Pony Friendship Is Magic” on Twitter at #MLPSeason5
Disclosure: I was not compensated for this post. As an Official Hub Club Blogger the Hub Network provided me with a sample screener of the season finale in order to facilitate my review. These are just my two cents!
Posted by Unknown at 11:40 AM