Disney's "The Pirate Fairy" Plunders El Capitan Theatre, February 28th-March 19, 2014
Audiences will be treated to a special LIVE appearance from TINKER BELL at every show! 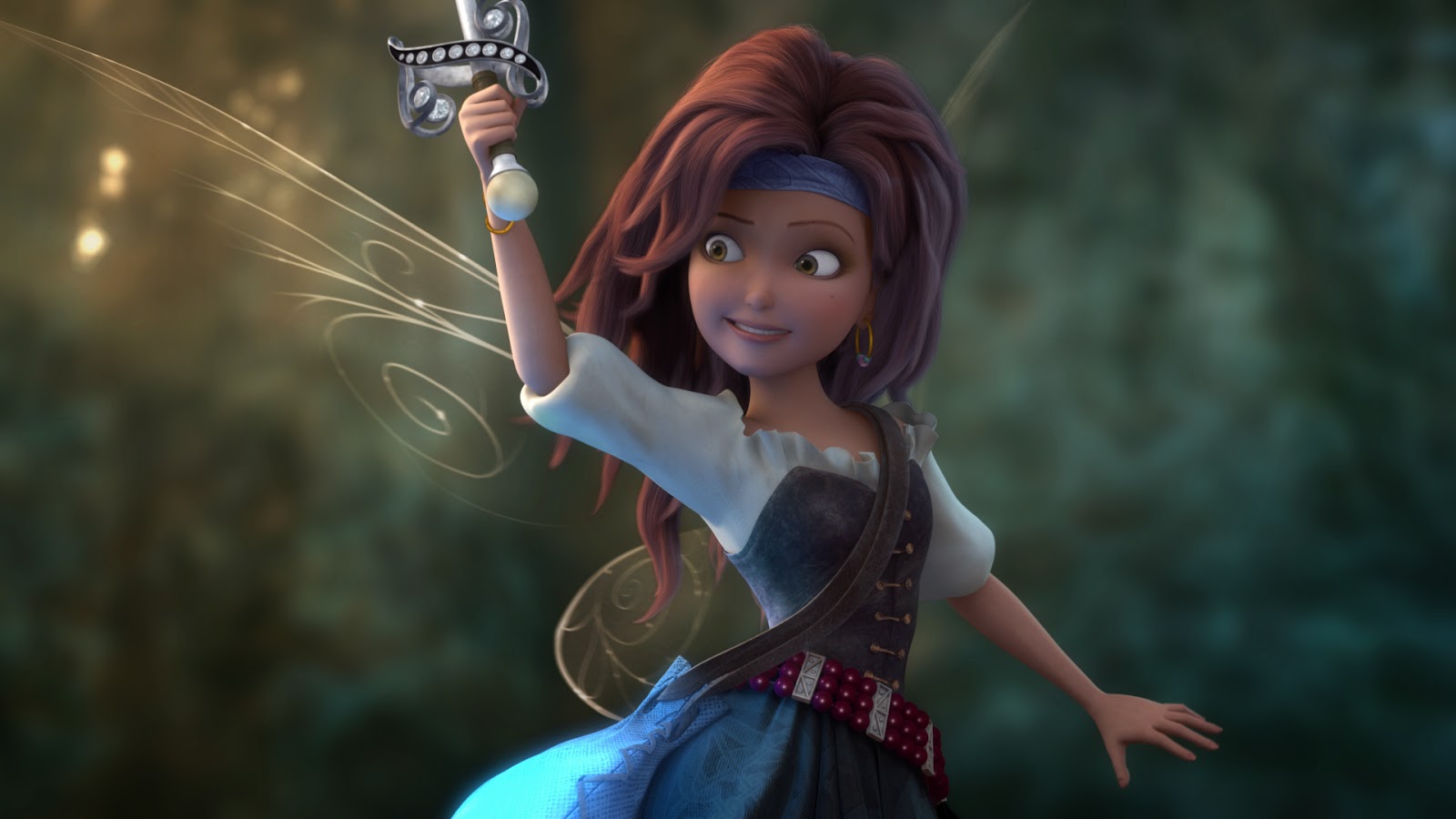 (Photo Credit: DISNEY)
Hollywood’s legendary El Capitan Theatre is thrilled to present the all-new animated adventure “The Pirate Fairy,” Feb. 28- March 19, 2014. Guests will experience a special live appearance by Tinker Bell at every show, and have the opportunity to get up and dance along to favorite Disney Junior songs with the “Disney Junior DJ Shuffle Dance Party” before each showing of “The Pirate Fairy.”

“The El Capitan Theatre is the only place to see this new Tinker Bell adventure,” said Lylle Breier, senior vice president, worldwide special events for Walt Disney Studios Motion Pictures. “‘The Pirate Fairy’ will whisk El Capitan guests away to the world of Peter Pan in an exciting new way, featuring a new fairy named Zarina, whose curiosity gets her into trouble.“

On Saturdays and Sundays, El Capitan guests may also enjoy breakfast with Tinker Bell before the 10 a.m. movie. Seating is limited and reservations are required.

The El Capitan Theatre will also host a very special “Tiny Tot Tuesday” every Tuesday during the run of “The Pirate Fairy” at 10 a.m. During this special screening of “The Pirate Fairy,” parents and small children can enjoy the movie in a “tot”-friendly way­––complete with lights dimmed rather than out and reduced sound levels.

From the world of “Peter Pan” comes “The Pirate Fairy,” a swashbuckling new adventure about Zarina (voice of Christina Hendricks), a smart and ambitious dust-keeper fairy who’s captivated by Blue Pixie Dust and its endless possibilities. When Zarina’s wild ideas get her into trouble, she flees Pixie Hollow and joins forces with the scheming pirates of Skull Rock, who make her captain of their ship. Tinker Bell (voice of Mae Whitman) and her friends must embark on an epic adventure to find Zarina, and together they go sword-to-sword with the band of pirates led by a cabin boy named James (voice of Tom Hiddleston), who’ll soon be known as Captain Hook himself. With laughter, heart, magic and thrills, “The Pirate Fairy” sets sail April 1, 2014.
Posted by Unknown at 9:54 AM