'Tis the season for gaming and I have made up my list of this year's MUST HAVE titles for all of the avid gamers in your life. The following list of games range in ratings from E for Everyone to M for Mature. 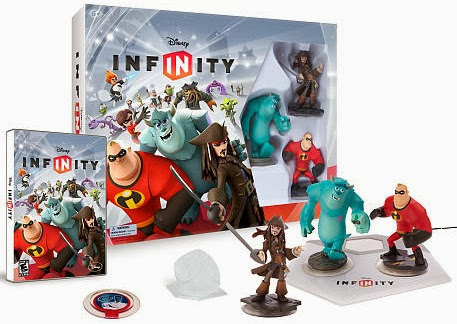 Disney Infinity introduces an all-new game universe where a spark of imagination unlocks a fantastical world where players have unprecedented freedom and endless opportunity to create stories and play experiences starring the beloved characters from Walt Disney and Pixar Animation Studios' most popular franchises. Players can take on the role of a variety of popular characters and battle enemies, solve challenging puzzles, overcome obstacles and complete a variety of other unique quests. (available on ALL platforms) 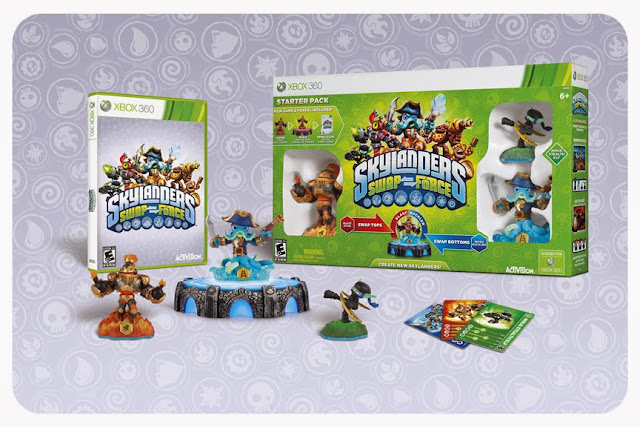 This is the third installment of the Skylanders games where we are introduced to the SWAP Force Skylanders characters. These Skylanders have the unique ability to mix and match their top and bottom parts to create new characters with different in-game abilities and powers. (available on ALL platforms) 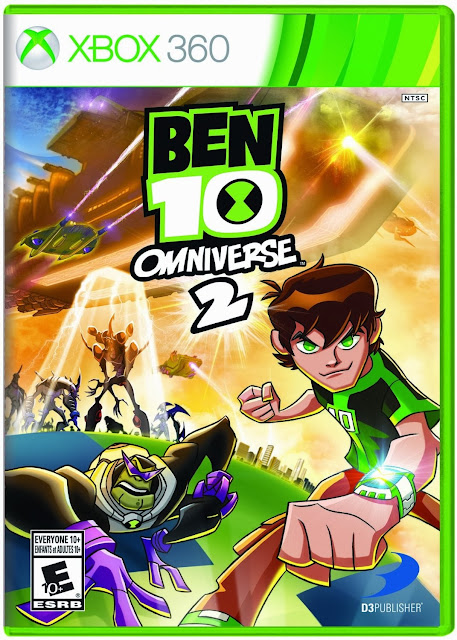 Set off on an all-new adventure with Ben as he infiltrates Incursean battleships to save the resistance fighters. Face off against new enemies featuring authentic voices in an all-new story written by the writers of the actual Ben 10 Omniverse TV series. All-new free-running chase and brawl sequences and fast paced, alien switching, action make this the most intense Ben 10 game yet! (available on ALL platforms)
Pac-Man and the Ghostly Adventures by:  Namco Bandai Games America 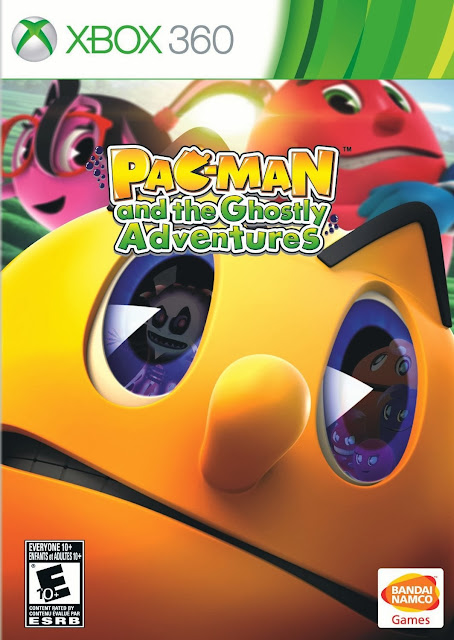 Pac is back in an all-new experience for a whole new generation of fans. PAC-MAN and the Ghostly Adventures game has an original story that is inspired by the show as well as all the charming characters from the highly anticipated PAC-MAN and the Ghostly Adventures animated series. Menacing ghosts escape from the creepy Netherworld to invade PacWorld. Pac and his pals rise to the challenge of protecting their home and embark on an epic battle. (available on ALL platforms) 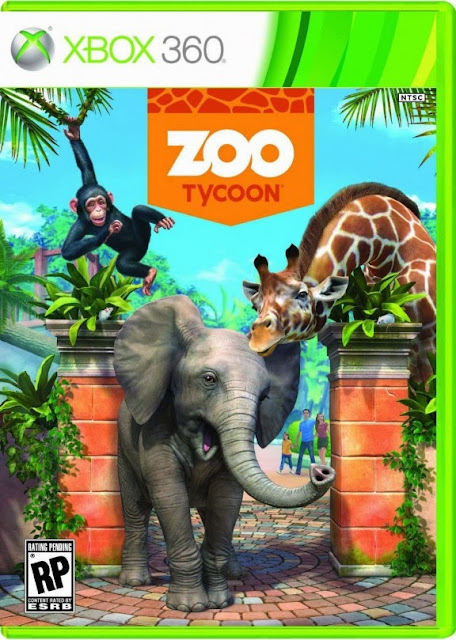 Create the zoo of your dreams with Zoo Tycoon! Let your imagination run wild with Zoo Tycoon on Xbox 360! Build your dream zoo from over 60 visually stunning animals and then manage and maintain your creation with intuitive, easy-to-use controls designed for Zoo Tycoon fans of all ages. Whether you're designing the ultimate zoo experience for your guests or getting up close and personal with the animals you love, the gates are open - the only thing missing is you! (XBOX & XBOX ONE exclusive)


Call of Duty: Ghosts by: Activision 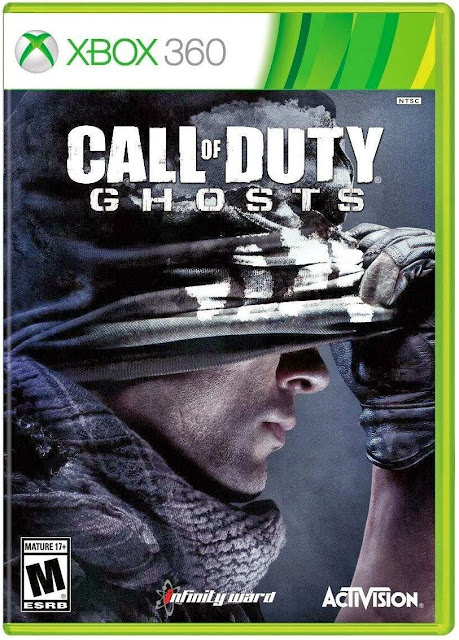 Call of Duty: Ghosts is an extraordinary step forward for one of the largest entertainment franchises of all-time. This new chapter in the Call of Duty franchise features a new dynamic where players are on the side of a crippled nation fighting not for freedom, or liberty, but simply to survive. Fueling this all new Call of Duty experience, the franchise's new next-gen engine delivers stunning levels of immersion and performance, all while maintaining the speed and fluidity of 60 frames-per-second across all platforms. (available on PS3, PS4, XBOX, XBOX ONE & Wii U)
Battlefield 4 by: Electronic Arts 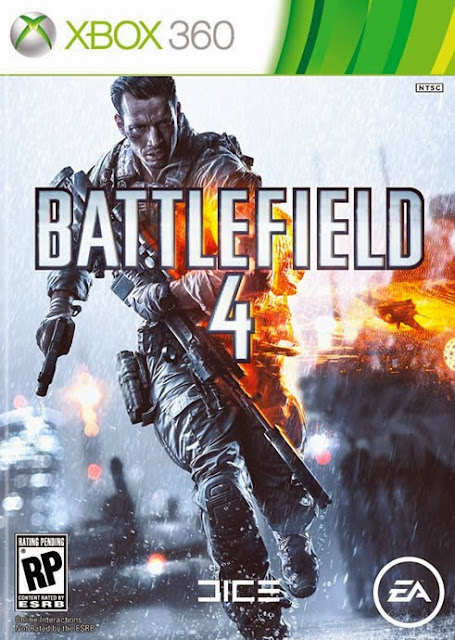 Battlefield 4 is the genre-defining action blockbuster made from moments that blur the line between game and glory. Fueled by the next-generation power and fidelity of Frostbite 3, Battlefield 4 provides a visceral, dramatic experience unlike any other. Battlefield grants you the freedom to do more and be more while playing to your strengths and carving your own path to victory. In addition to its hallmark multiplayer, Battlefield 4 features an intense and dramatic character-driven campaign that starts with the evacuation of American VIPs from Shanghai and follows your squad's struggle to find its way home. There is no comparison. Immerse yourself in the glorious chaos of all-out war, found only in Battlefield. (available on PS3, PS4, XBOX & XBOX ONE)
Sonic Lost World by: SEGA 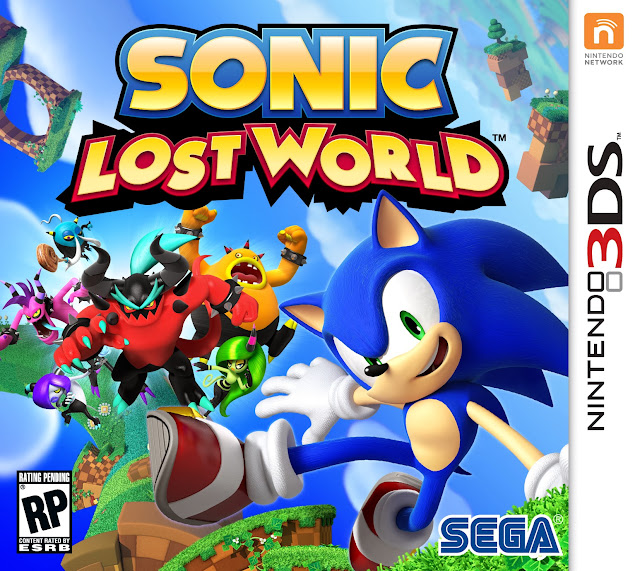 When the Deadly Six threaten to destroy his world, Sonic's new moves and power-ups are the only way to defeat them before it's too late! In his latest plot to defeat Sonic and rule the world, Dr. Eggman has harnessed the power of six menacing creatures known as the Deadly Six. However, when the Deadly Six rise up against their new master, Sonic must unite with his arch nemesis Eggman and explore the mystical Lost Hex in order to take them on head-to-head. Use Sonic's amazing new moves and incredible Color Powers to speed across a variety of unique terrains, racing inside, outside and upside down in every level. (available on Wii U & Nintendo 3DS) 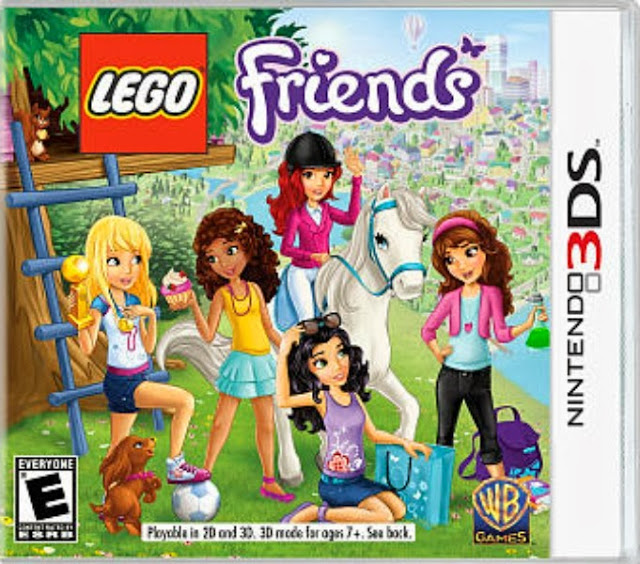 LEGO Friends welcomes players to Heartlake City, where summer fun awaits! Players have complete freedom to express their unique style, explore areas and activities that interest them most, such as perfecting a dance routine in the studio or visiting the store to get cool items to customize their character, as they build friendships with their five new friends. Players can also care for a variety of different pets by training and grooming them, in order to enter them in a pet show. Each pet has a special skill that players can use to help them in their adventures. Plus, players can trade places with the fun-loving pets to play the game from the animal's perspective. (available on Nintendo 3DS) 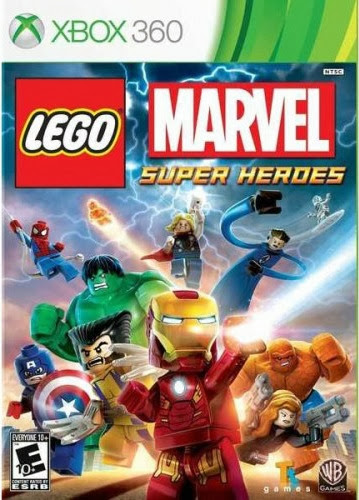 When the villainous Doctor Doom and Loki attacked the space-faring Silver Surfer, his board's shattered remains rained down upon an unsuspecting Earth. Now the race is on to recover the powerful Cosmic Bricks that once comprised the board as Nick Fury gathers the Earth's mightiest heroes to recover them - all before Loki, Doctor Doom and their cabal of villains can assemble their Super Weapon and take over the world. Meanwhile, Silver Surfer's master, the planet-eating Galactus, comes in search of his Herald and his next meal... Earth. (available on ALL platforms except Wii)
The above titles are my family's favorite games for this holiday season! I hope this guide helps you while you're out there searching for the perfect gift for a gamer.
Happy Holidays From My Family To Yours!!!
Posted by Unknown at 1:44 PM