The new trailer for Disney's Frozen is finally available and we've already watched it about a dozen times! This is going to be one funny film!

I am dying to see how much life and laughter Olaf brings this film! He looks like he is going to be my new favorite character. I think he's already Jackson's favorite! 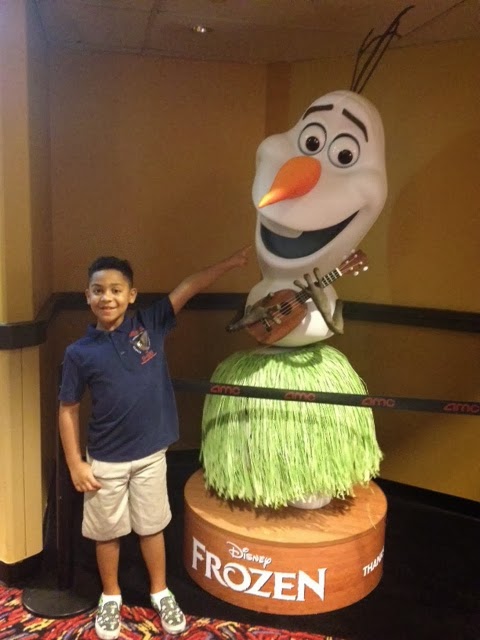 Look for Frozen in theaters November 27th!!!
Posted by Unknown at 11:06 AM