After finding an adorable craft idea on Spoonful.com, I decided that we should have our very own Home Olympics in order to get my kids excited about the opening ceremony last night. First, I had to assemble the kid's Mickey Medals for the Winner's Platform! 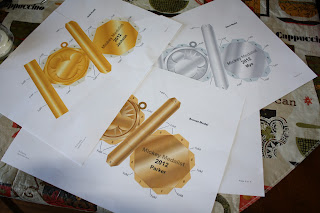 I also made a torch for my daughter to run around with and pretend she was kicking off the opening ceremony! 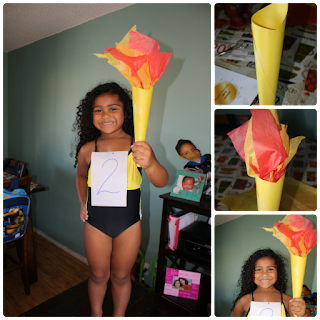 Our first game was an Imaginext Race! My kids cheered on their dinos and gorilla all the way to the Sony Playstation controller finish line! 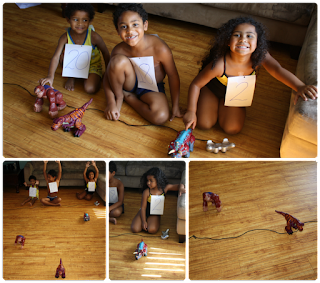 Next, it was time for the egg relay! Somehow, my youngest didn't quite grasp the rules of this race, but they all had fun anyway.


Our final game was the garbage sack race! They had the most fun during this game. Lots of hopping and laughing.


Now, it was time to award our winners for a job well done. They each received a Mickey Medal with their names on it! 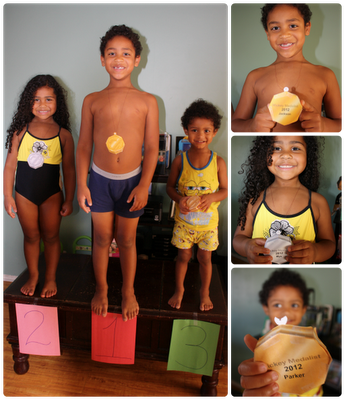 We had so much fun playing our games and preparing for the 2012 Olympics in London. Having our own Olympics fun got the kids all excited about watching the REAL Olympics on television. It helped them understand what all the buzz was about.