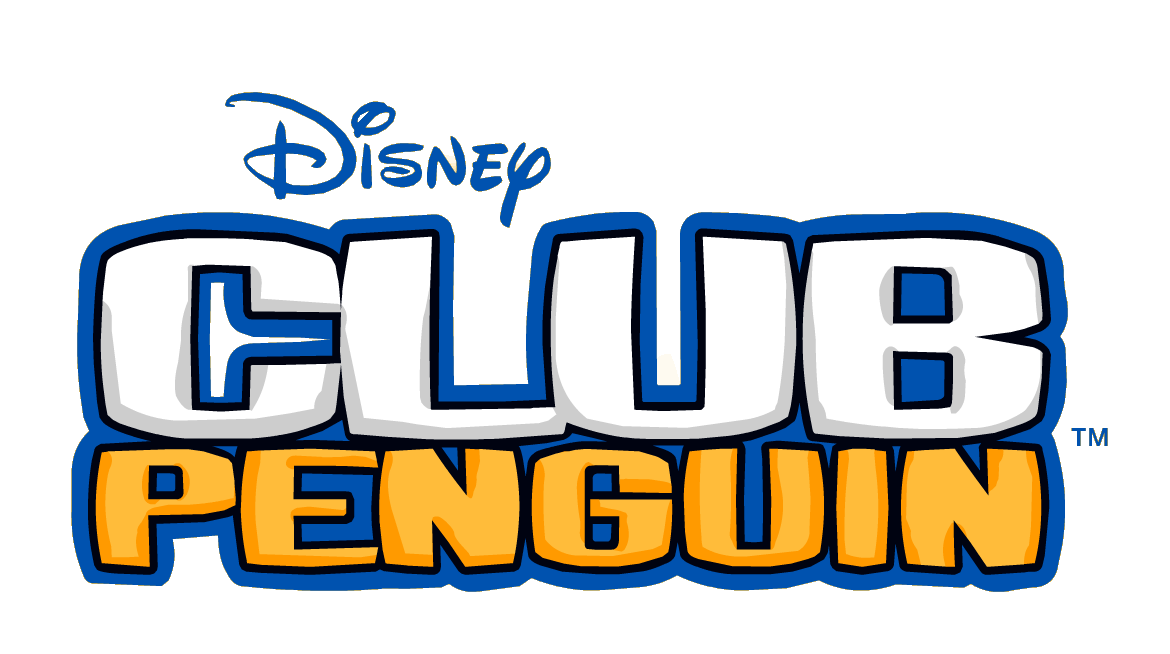 Disney’s Club Penguin Kicks off the Ultimate Music and Dance Party
Featuring CeCe and Rocky from Disney Channel’s “Shake It Up”
Club Penguin Releases First-Ever Single and Music Video, Produced by Walt Disney Records
Kelowna, British Columbia, Canada – Disney’s Club Penguin kicked off the Make Your Mark: Ultimate Jam event, which transforms the #1 virtual world for kids into the biggest and most fun music and dance party ever. The party will feature guest appearances by Rocky and CeCe penguins from Disney Channel’s top-rated series, “Shake It Up,” marking the first time players will have the chance to interact with Disney Channel personalities in world. Right before the event, Club Penguin will also release its first-ever single and music video, “The Party Starts Now” in English, French, German and Spanish.
From July 19 to July 31, players will have the chance to jam like the Rocky and CeCe penguins, meet these penguin personalities in world and unlock exclusive moves based off of the characters’ signature dance styles from "Shake It Up." Club Penguin members will also be able to dress their penguins in outfits inspired by Rocky and CeCe’s unique styles and deck out their igloos with all new music and dance themed decorations.

Additionally, during the Make Your Mark: Ultimate Jam event, Club Penguin and Walt Disney Records will debut the single and music video, “The Party Starts Now” by DJ Cadence. The original song was co-written by Michelle Lewis (China McClain, Lisa Loeb’s Camp Lisa, Raven Symone) and guitarist/ songwriter/producer/composer Dan Petty, two of the artists responsible for music from the hit animated series “Doc McStuffins” on Disney Junior. The video will be promoted on Disney Channel, Disney.com and Disney’s YouTube Channel, and will also be available for purchase through retailers such as iTunes, Google Play and Amazon.


As part of the Make Your Mark: Ultimate Jam event, players can use their imaginations to become whatever they want to be with a variety of new activities and roles:
o Players can get up on stage and perform solo dance routines or find a group of friends and dance together.
o Penguins will be able to choreograph and organize their own shows.
o Players can help coach and improve other performances.
o Camera-savvy penguins can film shows and performances.
o Players can become make-up artists and help performers get stage-ready.
o Penguins can watch DJ Cadence perform “The Party Starts Now” on stage and dance along to her new song.
o Members can get exclusive backstage access and have the chance to meet DJ Cadence. 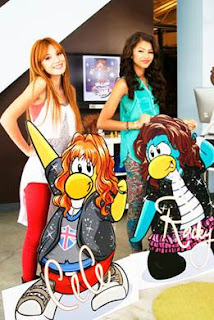 Once players have practiced their dance moves with the Rocky and CeCe penguins in the Make Your Mark: Ultimate Jam event, they will have a chance to show off their skills by participating in Disney Channel’s “Make Your Mark: Shake It Up Dance Off.” With the consent of a parent, kids ages 8-16 are invited to visit DisneyChannel.com/Danceoff to create and submit their own short dance videos to be considered for a chance to compete in the on-air dance competition. Dance videos can be choreographed or freestyle and up to 45-seconds long, with a maximum of five dancers.
Visit www.clubpenguin.com/ultimatejam to get the party started.
Posted by Unknown at 1:44 PM