In November of 2010, the largest North American Disney Store opened in Times Square, New York City. The Times Square store unveiled Disney's innovative and highly interactive new store design. This store is a two-level, state-of-the-art, interactive retail destination in the heart of Times Square that features many magical experiences. Since the opening of the Times Square Disney Store, numerous new Disney Stores have been opening up everywhere. With every grand opening of a new store comes a magical and unique opening ceremony. I was invited to attend the grand opening of the new Disney Store in Glendale Galleria. Did you know that the very first Disney Store ever opened was the Glendale Galleria store? That was 25 years ago!
When I first arrived I was amazed at how many Disney fans were standing in line waiting for the store to open! I was moved. The love in the center court of the Glendale Galleria was overwhelming. The first 500 lucky Disney fans received a free pair of 25th Anniversary Mickey Ears! There were so many happy faces in the crowd. 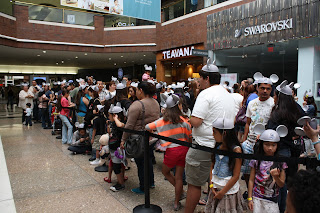 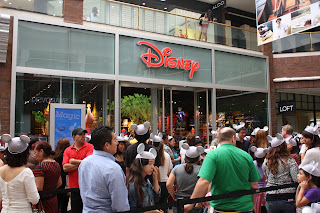 
Jackson and I were the first ones that entered the new store and can I just tell you, I was so choked up. Disney makes me emotional. My fondest childhood memories surround all things Disney. Jackson walked right up to first cast member he saw and greeted her as if this was "his" store! He asked a few questions and was off to explore. Shortly after my husband came in with our two little ones in tow. Mya ran straight for the Princess Castle and stayed in there for about an hour. Not Kidding! The Princess Castle has a interactive "Magic Mirror" in it that allows your little Princess to become a part of a story. Mya waved Rapunzel's magic wand in front of the "Magic Mirror" and instantly Rapunzel appeared to tell a short story. Mya went nuts! Even Parker couldn't believe what he was seeing! (You know I HAD to get in there too!!!) 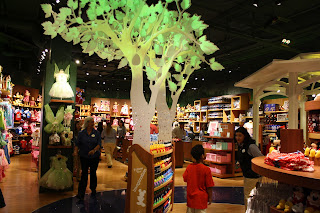 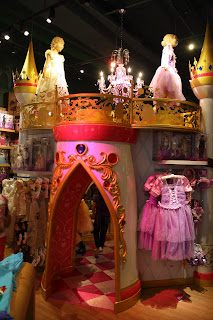 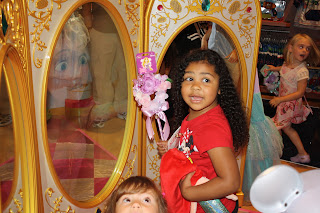 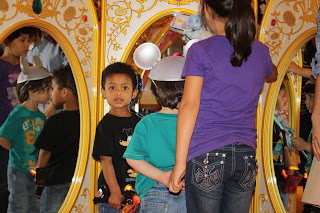 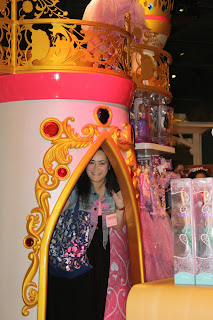 All of the new Disney Stores have a magical feature called the "Imagination Explosion". Every hour or so the lights in the store will dim and the "Magical Trees" will be the center of attention. Villains go on the attack and Disney fans will be asked to participate by calling out for Tinker Bell to come and save the day! Tinker Bell will be joined by some of our favorite Disney Heroes and once the dastardly villains have been defeated, Disney fans celebrate under a fireworks extravaganza.
Here's my video of Store Manager, R.J. Howse, leading the crowd in the "Imagination Explosion":


One of my favorite features of the new Disney Store is the Disney Store Theater. It's an interactive theater set under a gazebo that offers a coloring station for little Disney fans to color sheets of their favorite Disney characters while watching clips from Disney's library of films. The best part is that the kids can select what they want to watch. I called it a Disney Jukebox! It's set up as a queue of selections and let's the viewer's know how much time is left before their selection is about to play. With over 50 clips to choose from, new content gets uploaded on a regular basis so you never have to worry about a blank screen. 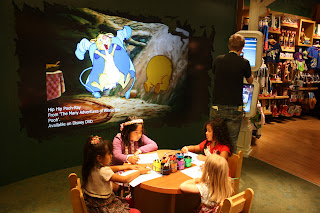 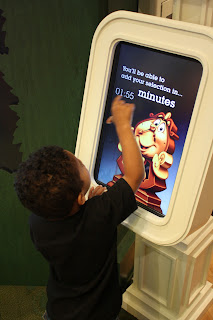 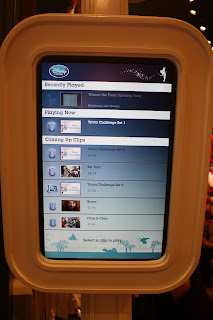 We met so many amazing people at the grand opening of the new Disney Store. From cast members to Disney fans. One of my new "Favorite People" is Jeff Zimmerman, the Regional Director of Disney Stores. He is just as much fun as he is handsome! Jeff was a hit with my kids! He gave me the most informative tour of the store. I learned things about the new design that made my visit even more special. Did you now that there are hidden Mickeys in every "Magical Tree"? Shhhh...don't tell anyone I told you! 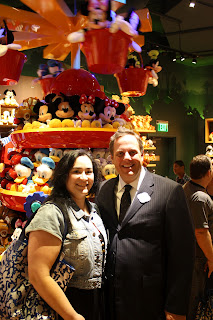 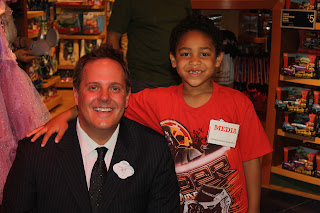 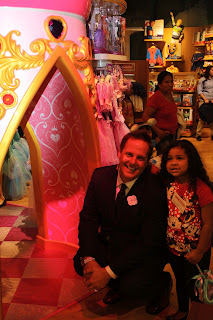 We spent about four hours in the new Disney Store and we would've easily stayed even longer. I was able to enjoy shopping while my kids hung out and took full advantage of all the new store features. Even Parker found something that he thought was made just for him. 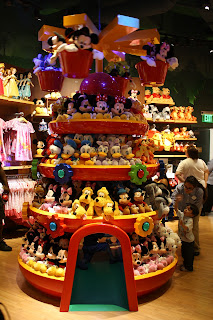 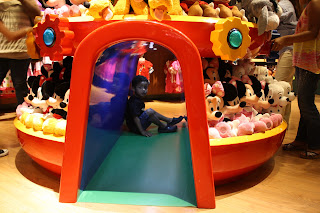 I had the Magical opportunity to interview Disney Store President, Jim Fielding. He is the ideal representative for the Disney Store. He knows what brings out the joy in a child's heart and he carries the Disney Magic with him everywhere he goes. 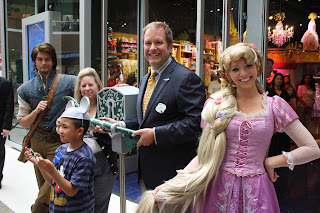 Here is my interview:

SYTYCM: I love the phrase, "the best 30 minutes of a child's day". What changes have been implemented to make each visit to the Disney Store "the best 30 minutes of a child's day"?
Jim Fielding: Newly-designed Disney Stores are more than just stores, they are interactive, innovative shopping destinations. The stores are designed to provide a uniquely Disney experience for guests through technologies and celebrations we integrated throughout the store. From our Disney Store Theater, to the Disney Princess Magic Mirror, to the opening ceremony and in-store events and celebrations, we bring guests Disney Magic in a way no other store can.
SYTYCM:  How many additional Disney Stores in Southern California are expected to undergo this magical transformation?
Jim Fielding: Our plan is to eventually convert all Disney Stores across the world into our new design concept, so the experience is consistent throughout the chain.
SYTYCM:  What can Disney fans expect in the future from Disney stores?
Jim Fielding: At Disney Store we are constantly working to make changes and improvements in our stores, the process never truly ends. Guests can expect more Magic, more fun and more quality shopping experiences from Disney Store, both today and in years to come. 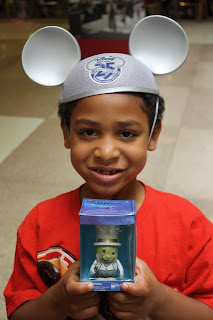 Thank you to all of the cast members for making our visit to the new Disney Store in Glendale Galleria so Magical. Thank You to Jeff Zimmerman for the wonderful tour and for hanging out with us! You are AWESOME! And Thank You to Jim Fielding for taking the time to answer my questions and for giving us so much more Disney Magic to look forward to. 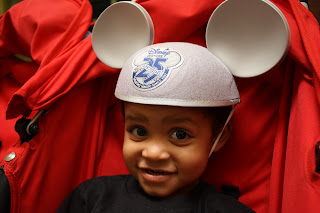 For more info on all upcoming Disney Store events just visit www.disneystore.com.
Posted by Unknown at 10:11 AM