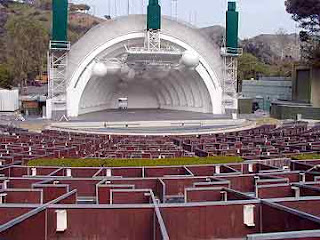 A dazzling parade of classic and popular songs from the Great American Songbook – from Gershwin and Berlin to New Orleans jazz and Broadway musicals – led by the ambassador of this beloved genre, Michael Feinstein, and sung by some of your favorite television stars of all time.


I'm offering 2 tickets to the show on Friday, July 29th!

THIS GIVEAWAY IS NOW CLOSED!
Posted by Unknown at 7:40 PM