Rev Your Engines for Cars 2!

Today on Disney.com, “Cars” fans can watch a special 5-minute clip from Disney•Pixar’s “Cars 2,” before it races into U.S. theaters on June 24, 2011. For even more “Cars” fun on Disney.com, racers can:

·Create an original piece of “Cars 2” art on the “Cars 2” Photo Mashup on Disney’s Create
·Play tons of fun “Cars” online games
·Download exclusive items featuring dozens of characters from the movie
·Check out all the creative “Cars 2” recipes and printables featured on Disney Family.com.

Just a few of my favorite "Cars 2" crafts & recipes are:

These Lightning McQueen Cupcakes are adorable and so easy to make! 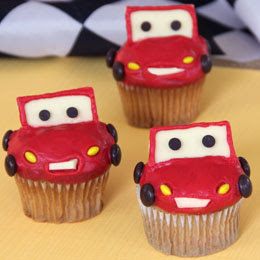 How awesome are these Whitewall Tire Cookies? Sure to be a hit! 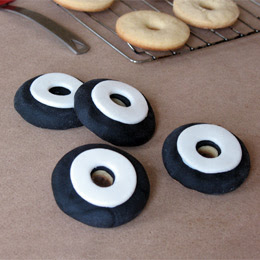 Your little roadster will love having their very own Racer's Road Manual! 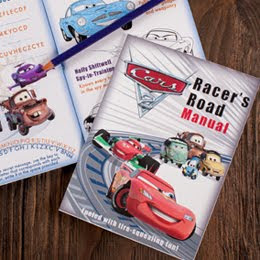 This Cozy Cone Motel craft is one of the most creative crafts I have ever seen! 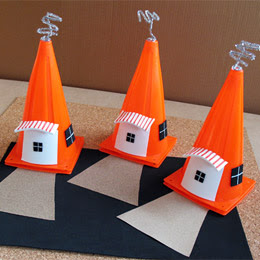