Get Tangled up at the El Capitan! 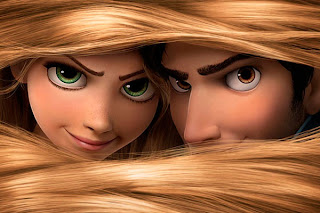 Get Tangled Up in Fun!

Plus an all-new musical revue before every show,
starring your favorite Disney characters,
and introducing Rapunzel and Flynn
in their first live onstage appearance!

The El Capitan will also offer a special “Tea Party with Rapunzel” in the theater’s lower lounge on select days, which includes hot tea and tea sandwiches, along with a commemorative photo with Rapunzel herself. Seating is limited and reservations are required. 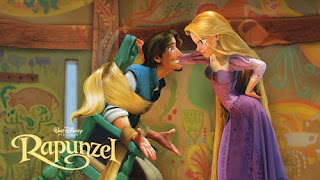